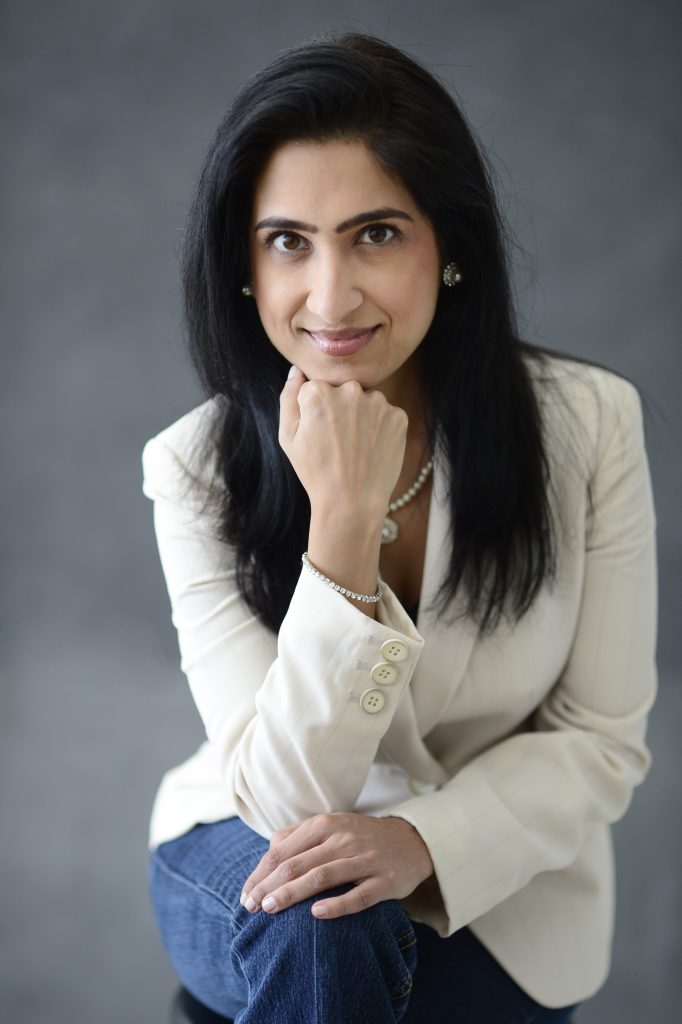 Diversity, Equity, Inclusion Consultant
About Me

Harvard Professor Gets You The Best Results

Dr. Zahra Jamal is Founder and CEO of The Inclusion Expert, a minority woman-owned cultural diversity consultancy with expertise in Islam and Muslim diversity. She is also Associate Director of Rice University's Boniuk Institute for Religious Tolerance, where she oversees strategy, research, and community engagement.

Dr. Jamal has consulted for 20+ years on diversity in religion, race, gender, and generation for the US of State, US Dept of Justice, Canadian War College; Fortune 500s including Facebook, Goldman Sachs, Siemens, DHL, and Disney; and nonprofits including Aspen Institute, Junior League, and Aga Khan Development Network.

As award-winning former faculty at Harvard, MIT, and the University of Chicago, Zahra founded and directed the Civil Islam Initiative at University of Chicago and the Central Asia and International Development Initiative at Michigan State University. She was previously Associate Director of the Center for the Study of American Muslims at The Institute for Social Policy and Understanding, where she is currently a Fellow.

She has addressed the United Nations on the mental health impacts of Islamophobia on Muslim women and children, and the G-20 Interfaith Summit and the US State Department on the need for religious literacy and pluralism education from early childhood onwards to foster peace and prosperity. Her research on American Muslim charity and civic engagement after 9/11 circulated at the White House. Other research projects include voluntarism, women’s rights, food security, migrant labor, and refugee resettlement among Muslim communities in North America, Europe, the Middle East, South Asia, and Central Asia.

Zahra was recognized by the World Economic Forum and President Obama’s Interfaith Service Challenge, and was appointed by HH Aga Khan IV to two national boards. Dr. Jamal received her Ph.D. in Social Anthropology and Middle Eastern Studies from Harvard and is a Certified Diversity Professional.

To translate cultural insights and diversity data into action, working with you to create a space where everyone belongs and thrives.

To include religious & belief diversity in the DEI agenda, with equal weighting as race, gender, and sexuality.

To bring you 20 years of experience in cultural research & consulting on religion, race, gender, and generation, with expertise in Islam & Islamophobia in America.

To translate cultural insights and diversity data into action, working with you to create a space where everyone belongs and thrives.

To include religious & belief diversity in the DEI agenda, with equal weighting as race, gender, and sexuality.

To bring you 20 years of experience in cultural research & consulting on religion, race, gender, and generation, with expertise in Islam & Islamophobia in America.